Impressions from a theatre play: I would like to be a boy!


I am Sozdar, I’m 21 years old and I come from . I was at university there, I was studying computers. I’m interested in IT. In January I attended a theatre play called “The Moth” at the Ivan Vazov National Theatre in . It was very interesting for me to compare my experience in going to the theatre in and in . 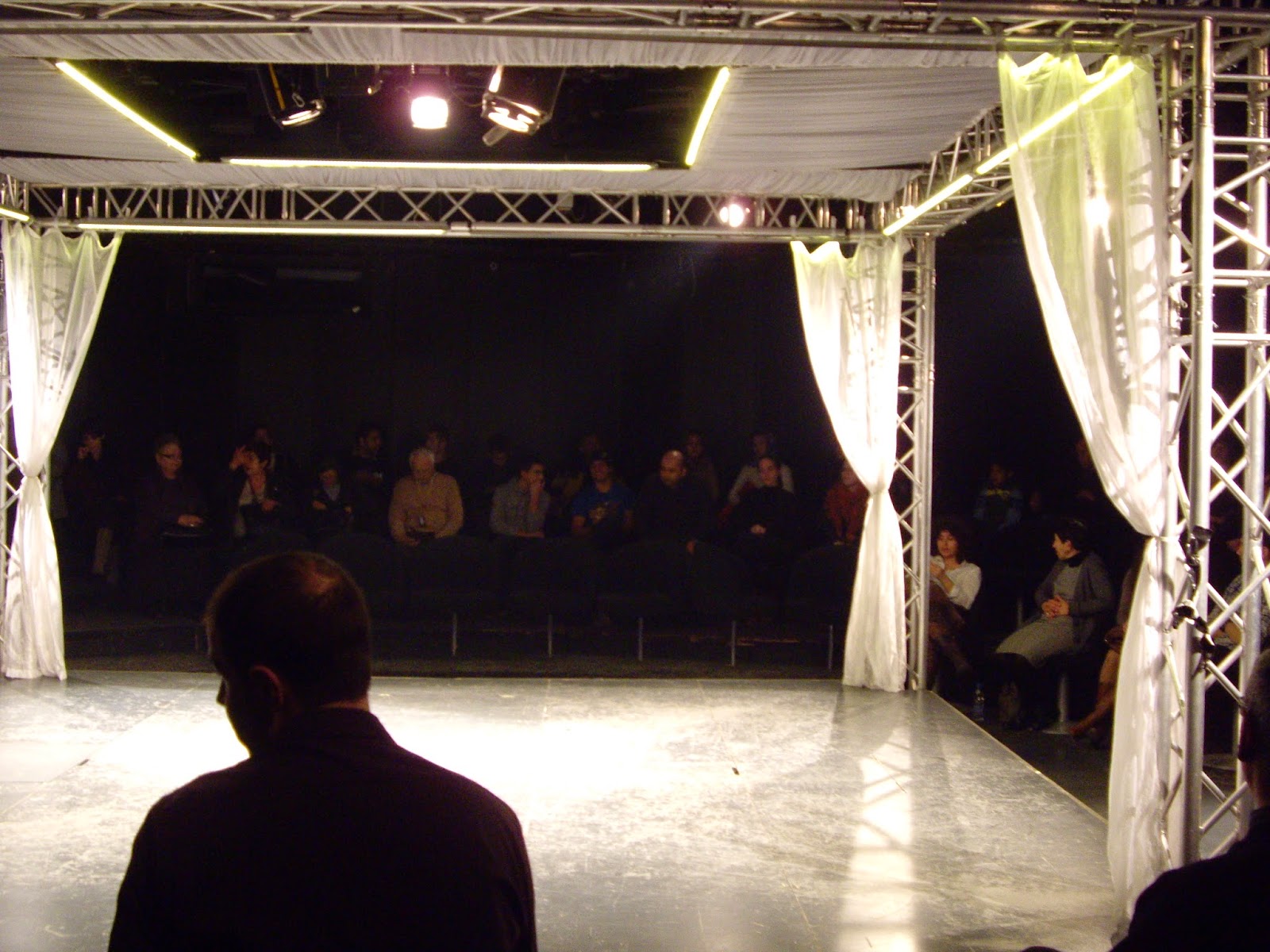 When I was in my 12th grade, I went to a theatre performance at my school. It was rather a theatre play with a lot of dancing. It was common for such theatre plays to be organized and performed at school. Students just had to tell their teachers that they wanted to do it. But of course those who support the party in power can do many more things than the rest. So for me the theatre I’ve seen has something to do with the government. The people who attend are usually the friends of those who perform. And the play is open to all the students from the school.

In the play I saw there were many people on stage. I do not remember what the story line was exactly, but I remember their long dresses in red and black. There were also men and they wore red shirts and black trousers. They were singing about love. Before the play there was some talk about the party, of course. I was not very interested in the whole activity, I have to say.

There is big theatre in , I have seen pictures of it, in . But I haven’t been there. Many people attend it and it is also used for official parties and government events. 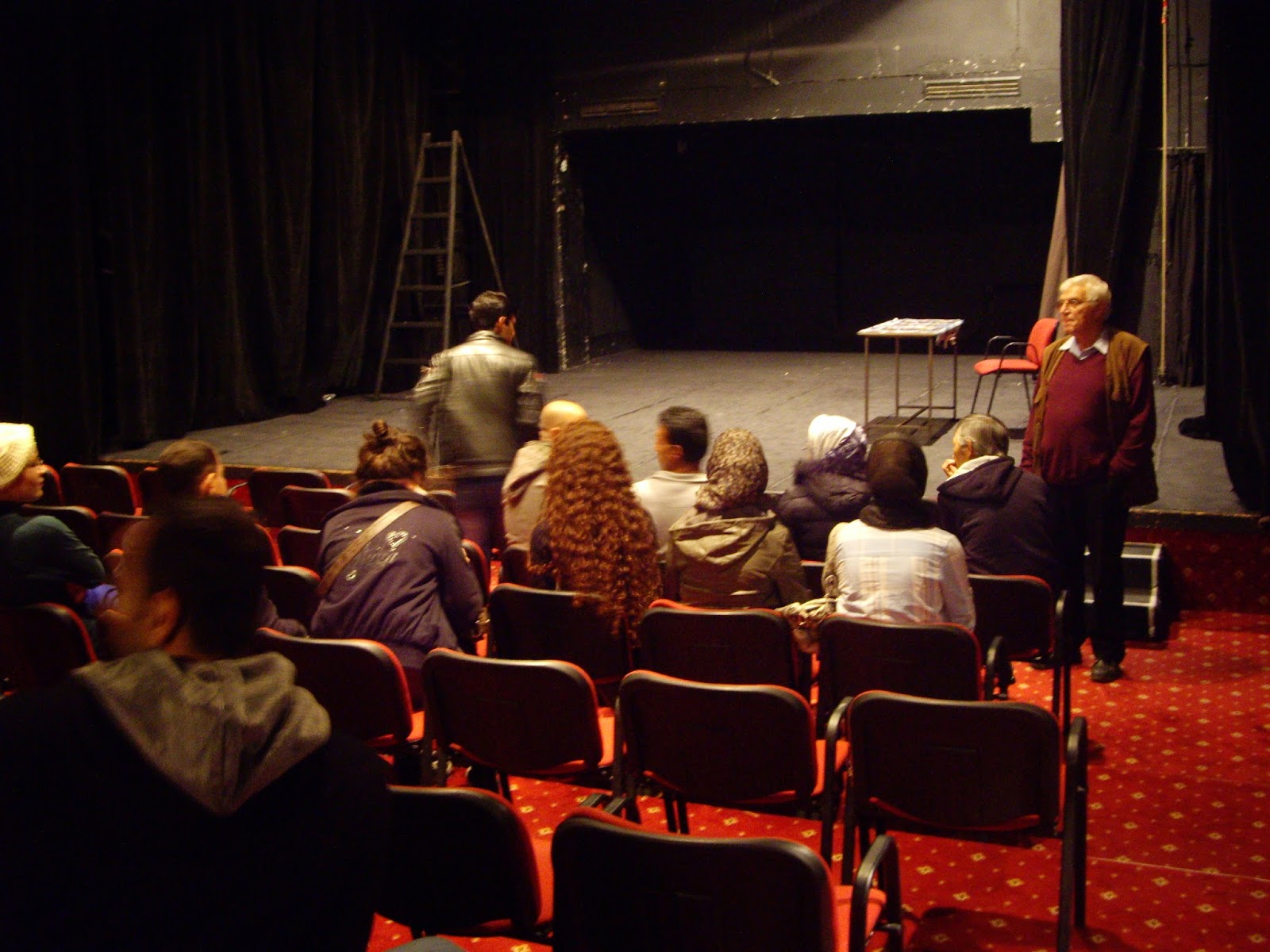 The theatre play I saw in was very good, I loved it. What I liked really much was that the stage was in the middle of the hall and the audience sat in a circle around it. There was no curtain and you could see everything they were doing. The story was not the usual story: a guy wakes up as a girl. In Islam it is special to be a guy. As a girl you can’t do much. This is why this story is unthinkable for many Muslims. I would like to be a boy for example… All the movements on the stage, the menstrual blood in the beginning: I hadn’t seen this before. It was a beautiful experience! You managed to trigger my interest in theatre and one day I go back to I’d like to see a play in the big theatre.

We would like to thank Sozdar for sharing her impressions from the theatre module of the cultural orientation programme. We wish her all the best!
Изпращане по имейлПубликувайте в блога си!Споделяне в TwitterСподеляне във FacebookСподеляне в Pinterest
Етикети: english