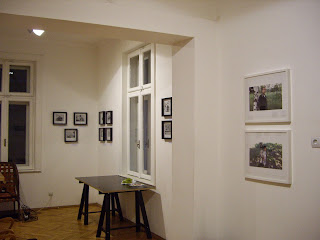 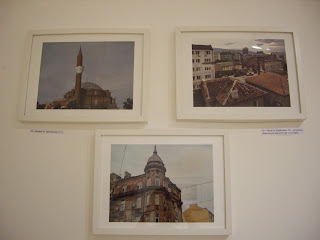 The last event of the cultural orientation programme, a photo exhibition called “Memories from the Unknown Home: Sofia”, took place on 4 September. The authors of the exhibition were the participants in the project who sent photographs of captured faces, instances and situations from their lives in the city.

One year after the first meeting with refugees and asylum seekers, the programme for cultural orientation came to an end. In numbers it looked like this:
Beyond the statistics, the participants in the project could temporarily leave the depersonalizing category of refugees, devoid of previous social attributes, status and prestige. They came as ambassadors of their own cultural codes and practices. The cultural orientation programme meant for many of them a bridge between past and present, just as Bulgaria turned out to be a transit stop between the country of origin and the dreamed of “Europe”.

“Cultural ‘Adequation’” showed the other side of the usual media image of the dependent and pitiful refugee, begging for help and who is a burden to the social system and requires too much from the country which “accepted” him or her.

An entry point to integration through culture enriches both the newcomers and their hosts, represented by the Bulgarian society. “A person may end up being a refugee, outside of his or her country of origin, but never outside of his or her culture! Culture is a territory which one cannot leave, not because you live in it, but because it lives in you. In this respect, culture is a refuge in and of itself!” (Maya Tzenova).

It was a pleasure! See you soon!